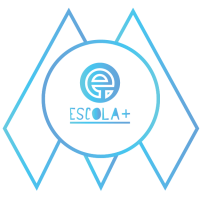 In the aftermath of E-escola project in Portugal, Inforlandia launched a pilot project to test CUCo validity as a contract enforcement and theft deterrent system.

Several thousand units of laptops worth 500€ each were made available to low income students at 149€ each and a service contract of 14.9€ per month for 2 years’ time. No credit check was required, just signing up for the contract and paying the initial amount through a debit in the bank account stated in the contract.

Executive Summary
After the e-Escola initiative, where the Portuguese Ministry of Education gave more than a million laptops to students for free or for a symbolic value, Inforlandia decided to launch its own similar initiative, called e-Escola-Plus. During the initial government project, many of the laptops were stolen and/or sold on the black market, this was an issue Inforlandia wanted to address. Inforlandia provided laptops to low-income students at an accessible price, with no credit check, just a contract. Devices were equipped with CUCo Firmware Security which was able to guarantee contract compliance. With the CUCo Security Solution:

About e-Escola
This initiative from Inforlandia provided low income students with affordable laptops.

Problem
Inforlandia was looking for a solution that would work as contract enforcement and a theft deterrent system for the e-Escola-Plus initiative.

Implementation
Inforlandia provided several thousand laptops worth ~500€ each to low income students with a service contract of 14.90€ per month for 2 years, no credit check was required. The laptops were released from CUCo protection at the end of the contract and the devices became property of the students

Results
Contractual Compliance Rate
After 2 years of the program, 27.9% of users didn’t meet their contract requirements at some point.
After the CUCo shut down the device 98.6% of those users paid the overdue installments to reactivate their devices.
The CUCo security system provided a massive reduction in default payments.

Recovery Rate Success
3% of the units were offline for more than 2 months and were locked.
2% were reported as lost or stolen but most were recovered and returned or reported to the authorities.
At the end of the contract period, all units were released from CUCo control.

Recovering Value
Without CUCo most of the installments in default would have been lost and the cost of recovering them too high.
The CUCo security system saved more than 20% of the sales price per unit. 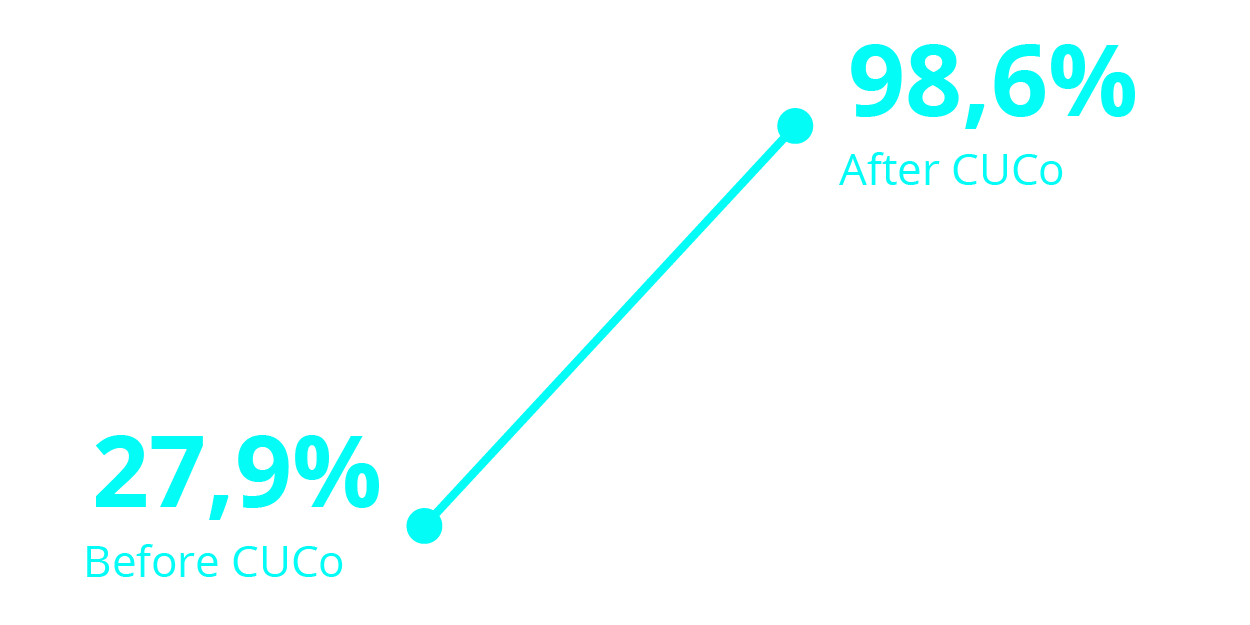 Statistical data showed, after running the program for more than 2 years, that 27.9% of users stopped paying the monthly instalments at some point. CUCo security system on the laptops detected the noncompliance and automatically locked down the device. Following the customized “lost-and-found/locked down” message, 98.6% of users contacted our call-center, payed the overdue instalments and got a one-time code to unlock the device and reactivate it. CUCo provided a massive reduction of default payments by locking down uncompliant units. 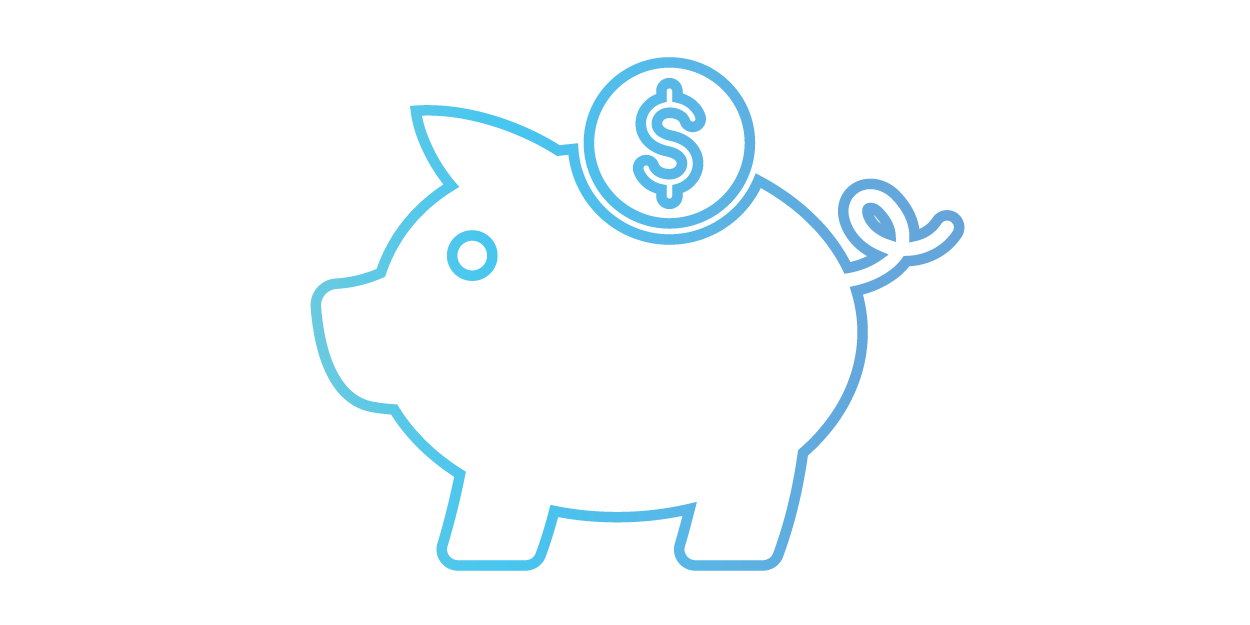 In this scenario, the majority of the instalments in default would have been lost or the cost of recovering them through the traditional recovery agents or legal system would be too high and thus CUCo security system proved to save more than 20% of the sales price per unit. If not for the CUCo solution, large deployment projects based on future financial streams would not be viable. CUCo is a truly enabler for HaaS model in Education.